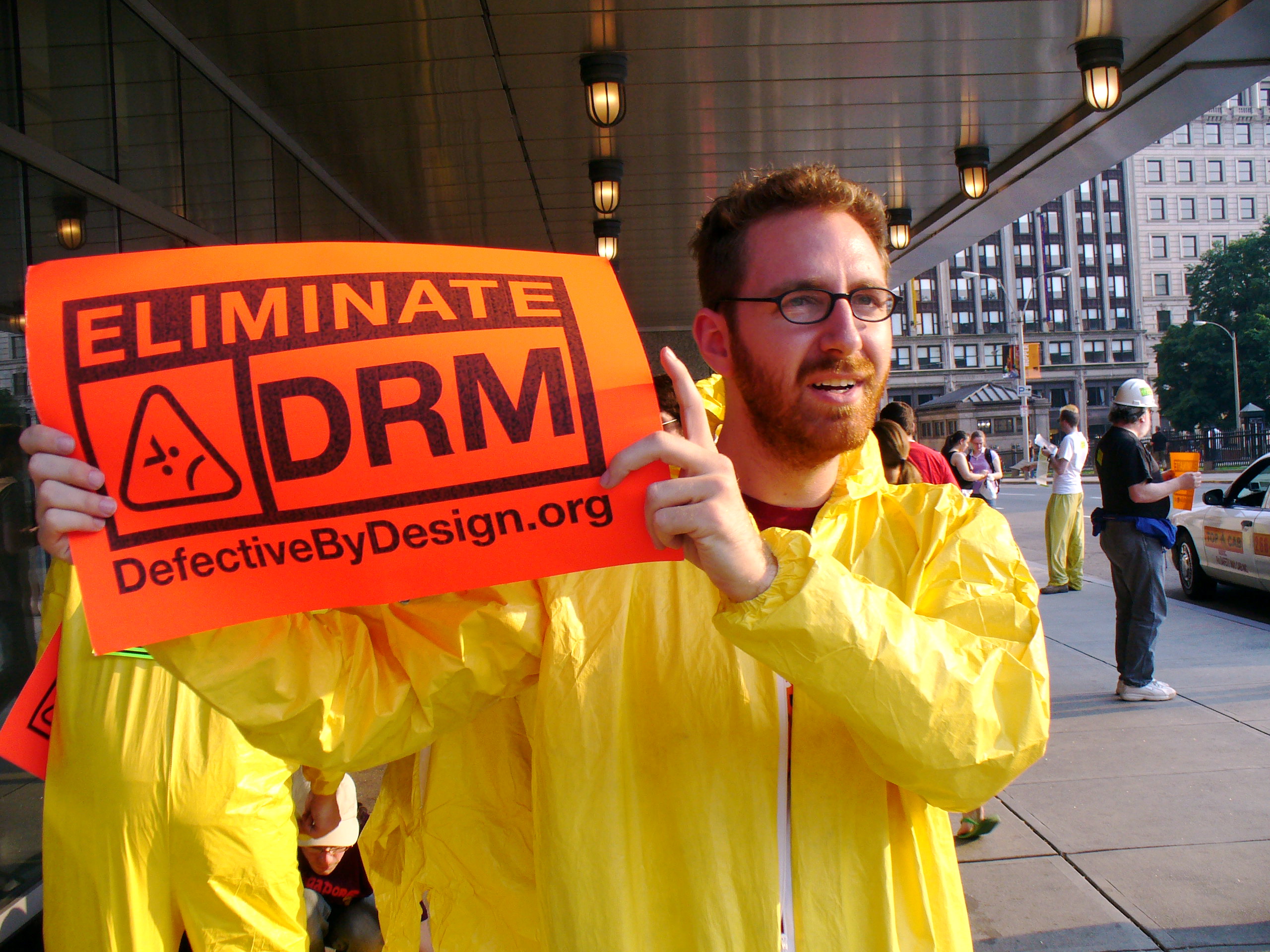 […] Jason Griffey responded to Yelton’s piece, and part of his response is worth quoting in full: […]

It’s Liz Daly, actually. There’s a z and not an s.

Thanks for the notes, Nate and Andromeda.

[…] his blog Pattern Recognition, LibraryBox developer Jason Griffey describes a syncing scenario in which “you could architect the sync engine to key off of a locally-hashed UserID + BookID […]

The local hashing of userid and titleid is a good idea. Worth trying to build a prototype to see if it would work in practice. But a fragment stream would likely have a fingerprint that could be used to crack the title unless you’re really careful.

Eric: you’d have to treat it like an actual password hash, so: use a good hash engine (bcrypt or the like) and use a salt. If done properly (always the hard part) there’s very little risk of exposing the title of the book in question.

/me *goes off to see if anyone is doing this*