Farmers are required to manage acres of farmland at a time, and have recently begun to tap into aerial technology to do so efficiently and sustainably. DJI MG-1S revolutionizes the way in which farmers can utilize drones to manage and take care of their crops. In this video, three individuals in the agricultural drone industry speak of their experiences with DJI’s MG-1S and tell us why it stands out amongst the UAV choices when considering factors of precision, effectiveness, intuitiveness, ease of use, s

Less than a week after getting approval by the FAA for a nighttime drone show, Disney has teased that an all new nighttime holiday spectacular that’s slated to take place at Disney Springs this year.

David Pogue REALLY likes the DJI Mavic. This might go a long way to explain why 3DR has stopped making drones…

I cannot tell you how radical a leap forward this drone is. Seeing it is like seeing the MacBook Air when laptops were thick and heavy, or seeing a Tesla drive up when “electric car” meant golf carts.

3DR has seen better days. Sad to see them pivot, I really wanted a US-based drone company to do well.

While it may prove fruitful, 3D Robotics’ pivot puts it in direct competition with a host of Silicon Valley startups, including Kespry, DroneDeploy and others that have raised millions of dollars on the original intent of developing software solutions for companies. 3D Robotics must play catch up and it may not have the resources to do so. In June, a document filed with the Securities and Exchange Commission showed that the company raised $26.7 million in debt and warrants.

“We’re not making anymore Solos and we’re not going to make another drone,” said Anderson, who suggested that 3D Robotics would start developing software for other drone makers. “I love the idea of other companies making hardware so we don’t have to and we can focus on the software and services side. We’re a Silicon Valley company and we’re supposed to be doing software and there are Chinese companies that are supposed to be doing hardware.”

Source: Behind The Crash Of 3D Robotics, North America’s Most Promising Drone Company

Alphabet’s Project Wing, a branch of the behemoth tech company formerly known as Google, announced the tests today, which will include autonomous drones being monitored by human operators. But the drones won’t take off from Chipotle stores with orders. Instead, test participants will order from a special kiosk on campus, prompting the drones to take off from Chipotle food trucks and ultimately lower the packages to the ground. 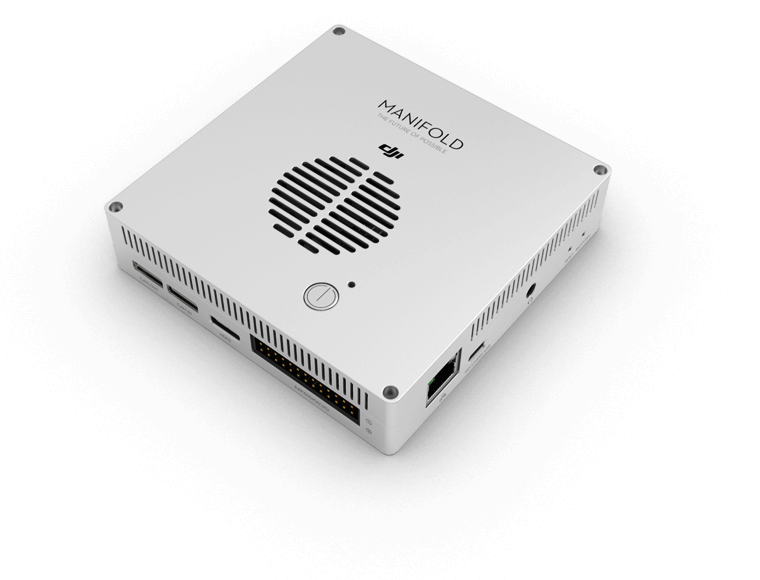 The Manifold is a high-performance embedded computer specially designed for the DJI Onboard SDK. It enables developers to transform aerial platforms into truly intelligent flying robots that can perform complex computing tasks and advanced image processing literally on the fly.

The Internet is going wild for Tacocopter, perhaps the next great startup out of Silicon Valley, which boasts a business plan that combines four of the most prominent touchstones of modern America: tacos, helicopters, robots and laziness.Indeed, the concept behind Tacocopter is very simple, and very American: You order tacos on your smartphone and also beam in your GPS location information. Your order — and your location — are transmitted to an unmanned drone helicopter grounded, near the kitchen where the tacos are made, and the tacocopter is then sent out with your food to find you and deliver your tacos to wherever youre standing.

With the development of GPS controlled drones, far-reaching cheap radio equipment and tiny new computers like the Raspberry Pi, we’re going to experiment with sending out some small drones that will float some kilometers up in the air. This way our machines will have to be shut down with aeroplanes in order to shut down the system. A real act of war.

We’re just starting so we haven’t figured everything out yet. But we can’t limit ourselves to hosting things just on land anymore. These Low Orbit Server Stations (LOSS) are just the first attempt. With modern radio transmitters we can get over 100Mbps per node up to 50km away. For the proxy system we’re building, that’s more than enough.

The Pirate Bay – The galaxy’s most resilient bittorrent site.

Legislation just signed by President Obama directs the Federal Aviation Administration to open the skies to remotely controlled drones within the next three years. It will begin in 90 days with police and first responders having authority to fly smaller drones of less than 4.4 pounds at altitudes under 400 feet. Gradually, all drones are to be allowed by Sept. 30, 2015.

In his lab at Penn, Vijay Kumar and his team build flying quadrotors, small, agile robots that swarm, sense each other, and form ad hoc teams — for construction, surveying disasters and far more.

via Vijay Kumar: Robots that fly … and cooperate | Video on TED.com.