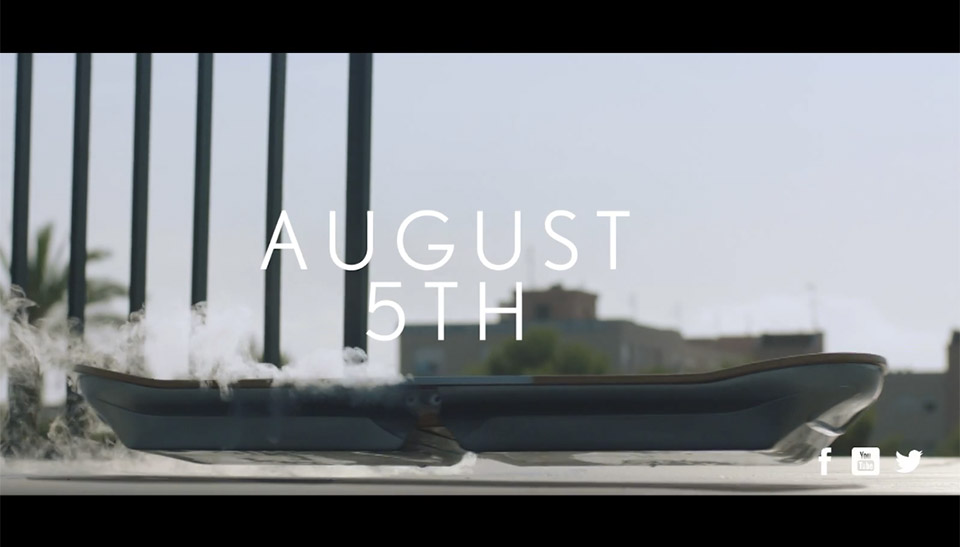 Source: Lexus will officially unveil its hoverboard on August 5th 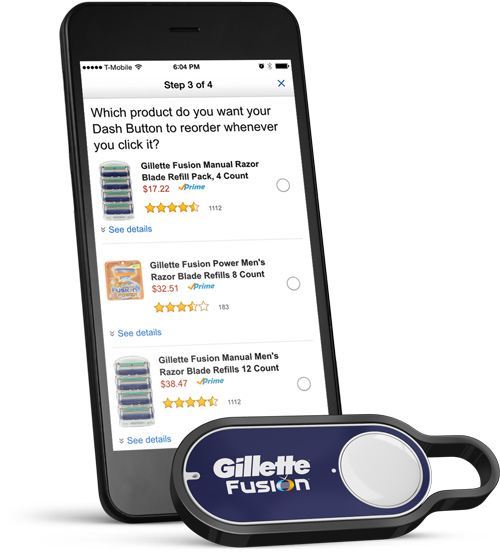 Once metadata gets incorporated into a Nakamoto blockchain, it enjoys all the benefits of the peer-to-peer network that curates it. The entries are accessible to anyone on earth who has a computer and an Internet connection. In order to destroy them, you would have to access every computer on the network (and someday, perhaps, even a constellation of satellites). They are impossible to change, and thus impossible to censor. And they carry with them both a time stamp and cryptographic proof of who created them.

Source: The Future of the Web Looks a Lot Like Bitcoin – IEEE Spectrum

Cohen wrote in a recent investors’ note sent to Ars that Ekso Bionics is “at the forefront of pioneering the field of human robotic exoskeleton to augment human strength, endurance and mobility.””We believe the Company’s vast experience, commercial offerings, research & development, partnerships and collaborations, and product developments position it well to be a current and future leader for exoskeletal related technologies and their various applications for society going forward,” he added

Source: This magic exoskeleton for industrial workers is the future—we know, we wore one | Ars Technica